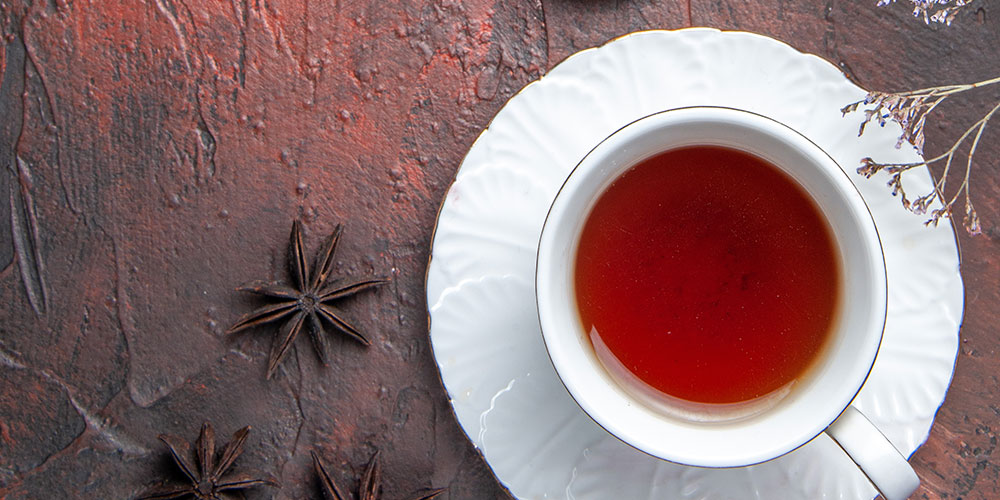 The 2nd Flush 2022 Darjeeling tea harvest has finally started in all the tea estate of Darjeeling. We had a very good 1st Flush Darjeeling Tea harvest this year compared to last few year’s harvest.

The 2nd Flush harvest in Darjeeling usually starts from the 3rd week of May and extends till the monsoon sets in during the months of July. The peak time or the time for the production of best 2nd Flush Darjeeling teas are from the mid weeks of June to the end of June.

The 2nd Flush harvest is famous for it’s muscatel character. Tea experts around the globe compare it with the muscat wine or the muscat grapes and they also claim that this character cannot be replicated by any other tea growing areas around the world.The muscatel character is known to be achieved due to the damage done to the leaves during this time of the year by insects known as jassids and thripes. It is said that when the leaves are damaged they are in the dehydrated form on the tea bushes and when these kind of leaves are plucked in the right climatic and soil conditions and also the right kind of treatment is given to the leaves then the world famous muscatel character/teas are achieved during this harvest.

It also takes many year’s tea tasting skill to identify the right muscatel teas because some teas which are also produced during the dormant period or in between flush looks and smells a bit similar to this character but our tea lover friends do not need to worry as we have been tasting Darjeeling teas for more than 50 years and we know our choice of teas very well.Only the best teas will be procured and offered as usual.

A well made 2nd Flush Darjeeling tea should be coppery in appearance with golden and silver tips.The dry leaves should have a chocolate and spicy sweet notes.The cup should give out golden orange liquor. Each sip should be round, fruity- floral, musky and sweet without any bitterness.